The Biggest Mistake: A Short Story

She urged us to have our books professionally edited if at all possible. And hey, she just happened to be an editor-for-hire, please be sure to take her card on your way out! Want to build your visibility and sell more books? Order the book from WD at a discount. And thank all that is holy and good that I did. When I received my manuscripts back from my two readers I reminded myself that the red marks were given with love.

I took their suggestions to heart and re-edited my book. Then I edited it again. And again. And again after that! It was spoiling my whole life and making me ill. I closed down my email address and nowI have a new one.


It was the only way I could turn away from my dark past. At once I was free from my illness and was full of joy from God. He has shown me that he is the only one who can give me peace in my mind. This power does not come from God, but from bad spirits. This is true when we try to use bad spirits to make us happy or to answer our problems.


The Bible tells us that we must have nothing to do with spirits. But sometimes it is hard for us to know if these are bad spirits or not. For K. We must never trust people who ask for money to pay for good to happen to us. God never asks us to give him money to payfor the good things he does in our lives. All that God gives us is free. God never tells us to do anything that is wrong and that does not agree with what is written in the Bible. God wants to set us free from the power of bad spirits.

We can begin by asking him to forgive us for following these spirits.

If we have books or anything about bad spirits, we need to burn them. He had a new address and a new start to his life. Free good-news papers for Africa and Asia. The problem page Laughter sometimes helps, but if we have real problems we need real help. The illusion page for fun with a difference True stories about what really happened. The apartment building that had the pool was tall and brown. There was a small parking lot by the pool and an ambulance was standing there, with a crowd of white people surrounding it. Being near so many whites made me nervous. 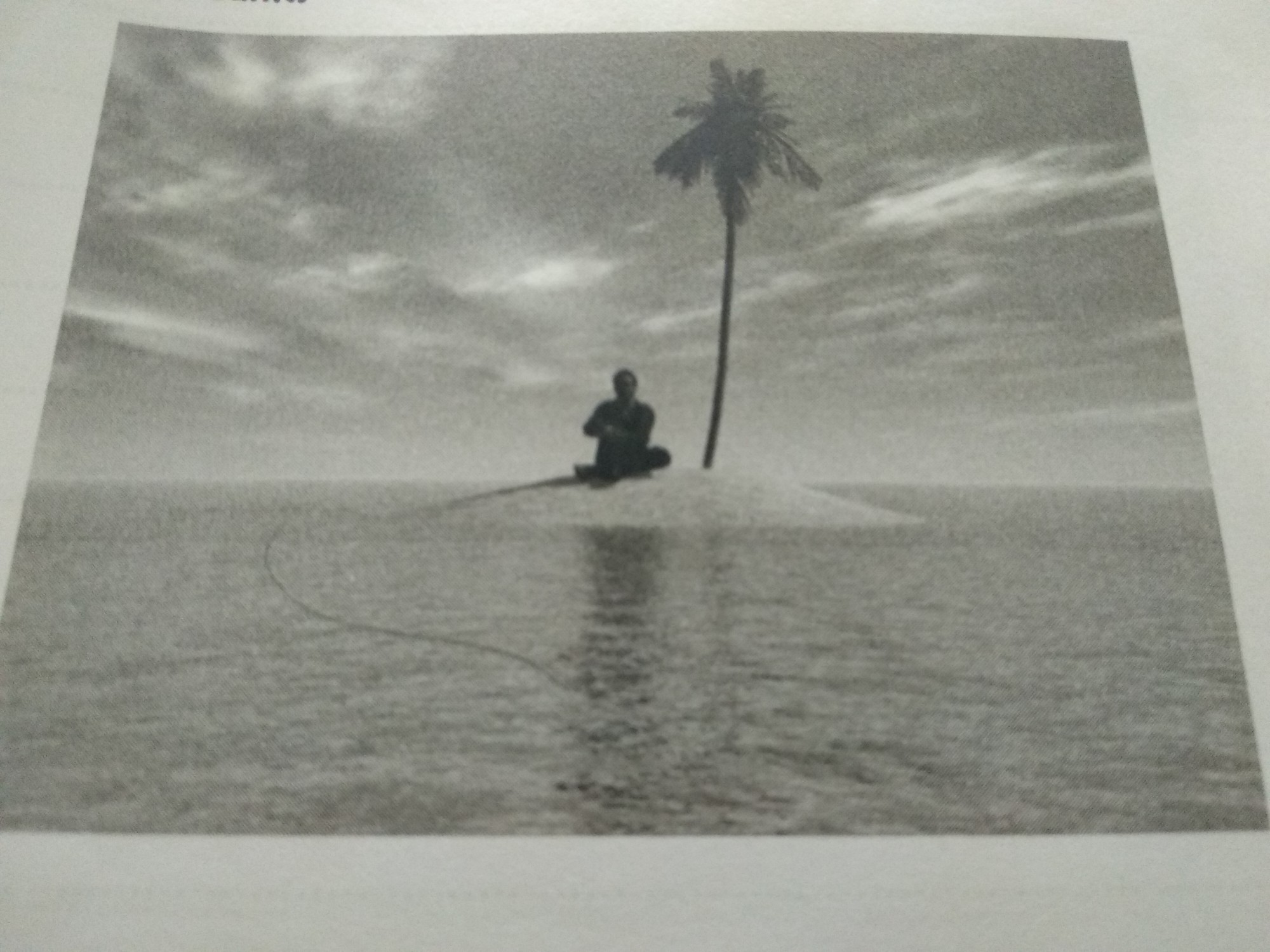 Perhaps they would be angry at us for causing trouble. Birju should not have done whatever he had done. She had arthritis in one hip and she pushed into the crowd with a lurching peg-leg gait. I remained at the edge of the crowd and now, alone, I felt even more embarrassed. A minute passed and then two.

My aunt came back through the crowd. She was hobbling quickly and her face looked scared.

I walked head down along the sidewalk. I was irritated. Birju had gotten into the Bronx High School of Science and now he was going to be in the hospital and our mother would feel bad for him and give him a gift. As I walked, I wondered whether Birju had stepped on a nail. I wondered if he was dead. This was thrilling. If he was dead, I would get to be the only son. The sun pressed itself from above and also, its heat reflecting off the sidewalk, from below. I thought I should probably cry. It seemed like the right thing to do. I imagined myself alone in the house.

I imagined Birju in the hospital and my aunt there. I imagined next year with Birju in the Bronx High School of Science and me going to my ordinary school. Then the tears came. I lay back down on the sofa. I watched TV until five, when the news started. I picked up a book and propped it on my stomach. I read for a while, but I was aware that my aunt was gone.

Something exciting was occurring. I felt as if I were not getting to participate in an adventure. Around eight my uncle arrived in his dark pants and short-sleeved shirt, with his triangle of wispy white hair. He stood by the sink drinking water from a glass. He still had his shoes on.

For him to be wearing shoes in the kitchen was so strange that it made the kitchen feel like not a real kitchen but a display in a furniture store. About We were going to pick up my mother. The fact that my mother was coming made what had occurred seem very serious. I began to be scared. She was wearing a yellow sari and carrying a black duffel bag.

Seeing my mother, I worried that she might think I was bad for not crying. I walked up to her. She looked down. The hospital room was bright and white and noisy. There was the whir of the machines. There were beeps. There was a loud motorised rumble, almost like that of a generator. Birju was lying on a bed with railings. The railings reminded me of a crib. There were poles on wheels all around the bed. Bags hung from the poles and there were also machines bolted to the poles.

It was as if Birju lay in the midst of many clotheslines. He had a plastic mask over his mouth and nose. It looked like what fighter pilots wear in thin air. His eyes were wide open, as if in panic.

He appeared to be staring up at some invisible thing, and that thing was pressing down on his chest. Birju had dived into the swimming pool.


Water had surged down his throat and into his lungs. His lungs had peeled away from the insides of his chest. My uncle carried a large cardboard box into the room that Birju and I had shared, and he placed it against a wall. My aunt and mother draped a white sheet over the box. They taped postcards of various gods on the wall so that these appeared to be gazing at the altar. On the altar itself, they placed a spoon and in the bowl of the spoon, a wick soaked in clarified butter. They put a wad of dough on the altar and stuck incense sticks into the dough.

They did all this quickly and quietly. When they spoke, it was in a whisper. The ceiling lights were turned off. The flame in the spoon and the smoke rising from it sent shadows shaking over the walls. I lay down on a strip of foam beneath one of the windows. My aunt and mother stretched themselves face down before the altar.

They sang prayers. I kept being woken by their singing. I understood that it was proper to pray in moments like this. Around five, the ceiling lights were turned on. I sat up. The air was thick with incense. My mother was standing before the altar, her hands pressed together.